from Vanguard dubtechno sounds volume one by Maurizio Miceli 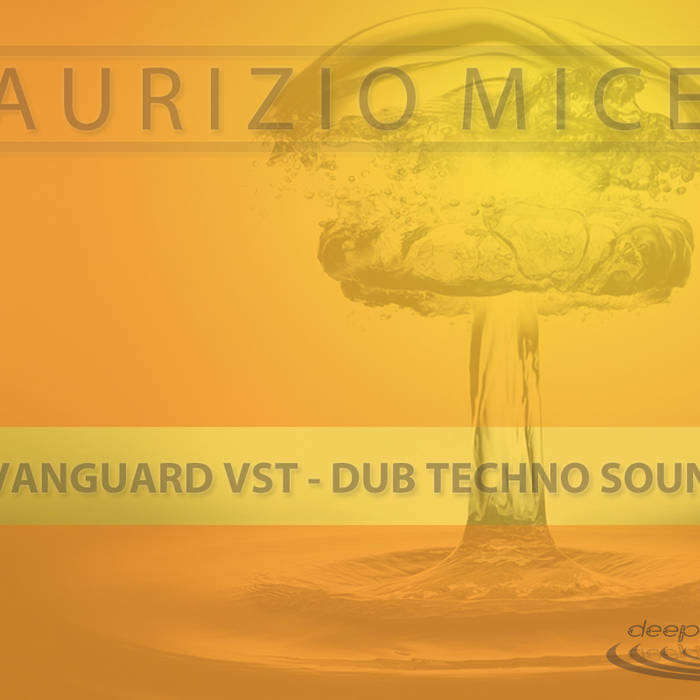 10 fine patches to use with your Vanguard Vst.
10 premade synthetized dubtechno sounds to use in your projects.
Instead of samples, is much much better to have your synth programmed to put out a typical dubtechno sound, with the advantage to be used with any track, instead of premade samples, that are more hard to manage and insert in your personal project !

Add some delays and reverb and that's it !!!

These dubtechno sounds are included in the download with the demo track.
Are 10 FXP Files, the format that Vanguard use to save it's sounds or patches !

Bandcamp Daily  your guide to the world of Bandcamp

MF DOOM is given his flowers, plus appearances from MC Jada Imani and Stanley Ipkuss